Memory Verse: “When the Lord first spoke through Hosea, the Lord said to him, “Go, take for yourself a wife of prostitution and have children of [her] prostitution; for the land commits great acts of prostitution by [b]not following the Lord.” Hosea 1:2 AMP

Song of The Day

Here is a list of key people – the who’s who of overcomers, found in today’s reading (in order of appearance) with bios from Wikipedia, the free encyclopedia.

Hosea. 8th-century BC prophet in Israel and the nominal primary author of the Book of Hosea. He is the first of the Twelve Minor Prophets.

The prophet Hosea was used as a metaphor for the emotion of God toward the Children of Israel after they had departed from following after God, committing great “whoredoms.”

Hosea is told to take a wife who is a an harlot. This woman, Gomer, bore him a son, a daughter, then another son.

“You can’t believe everything you hear.” 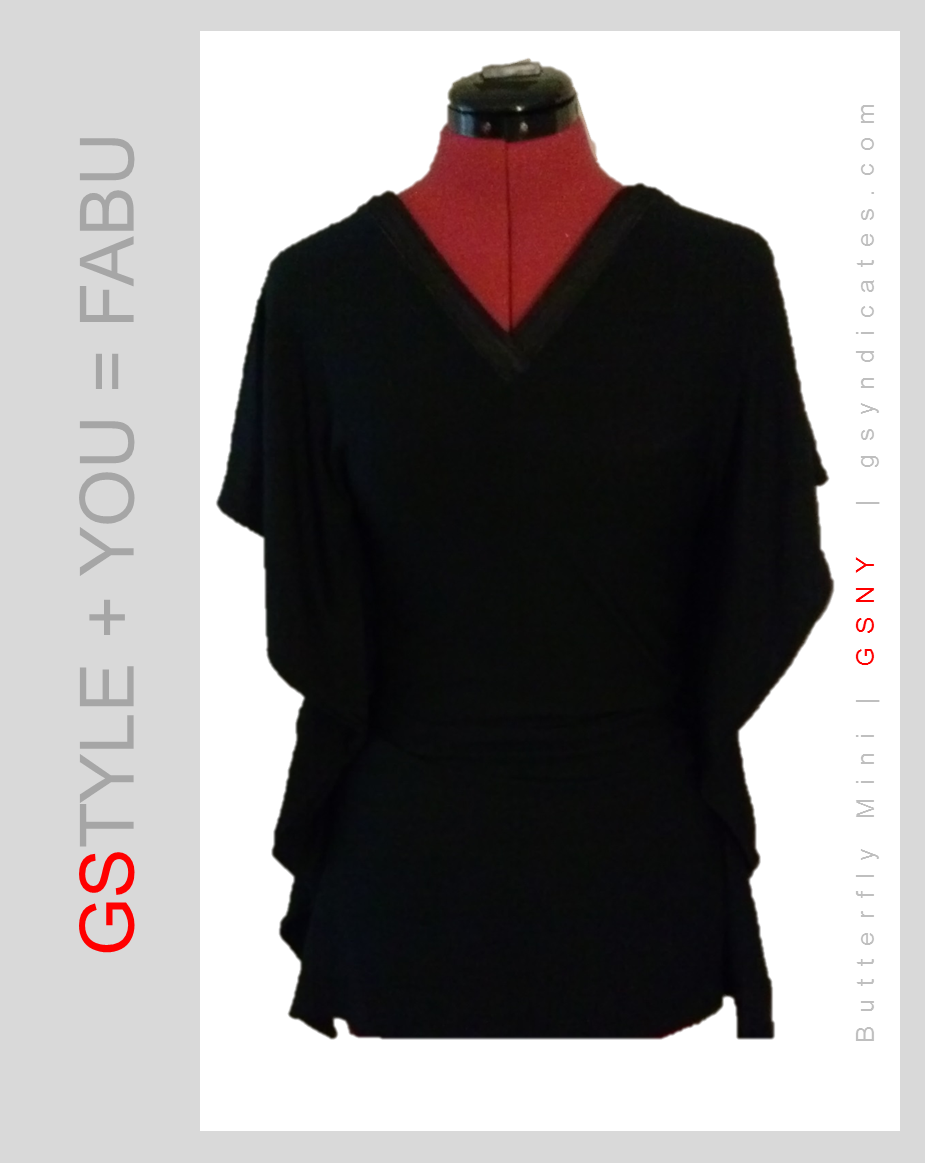 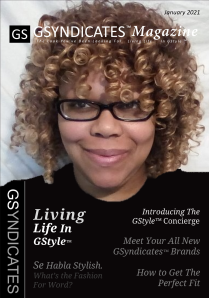